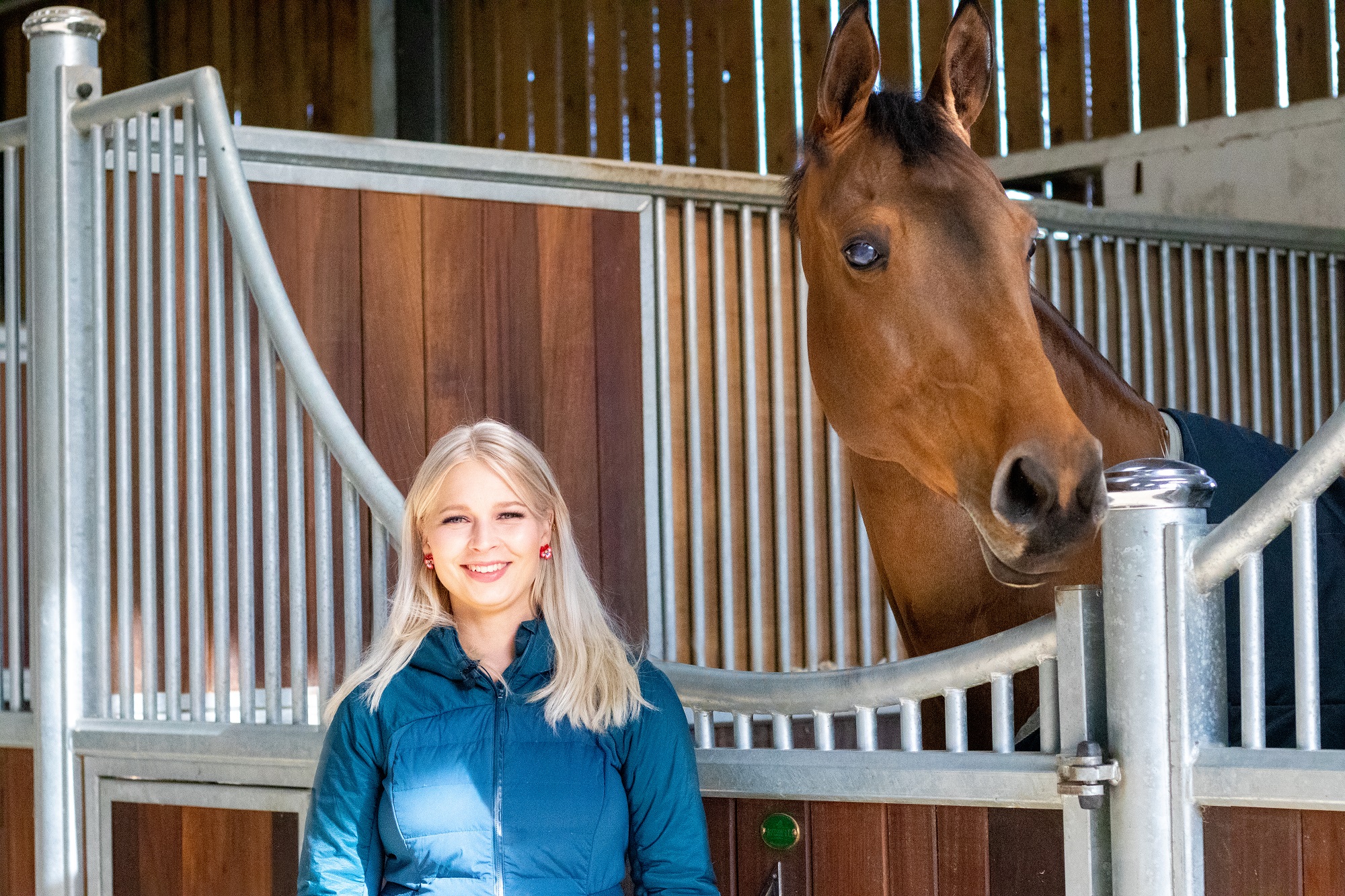 The company was founded by Esmeralda Tuomi, a former Finnish showjumper who suffered a bad accident while riding. The body protector she was wearing at the time saved her life but like fellow riders, she found existing products to be very rigid and uncomfortable. In some cases, also impacting on balance.

After conducting research amongst the equestrian community, she found many riders were put off from wearing body protectors because of this – potentially putting their own lives at risk.

Esmeralda explains: “I had always found body protectors to be very uncomfortable, but my accident really hit home to me the importance of wearing one. When I started asking fellow riders about their experiences, I quickly found that most riders don’t wear one because they find them incredibly stiff and restrictive. That was a lightbulb moment for me.”

Esmeralda set about finding a solution while on a Global Innovation Design course, backed by the RCA and Imperial College London. She went on to work with a team of engineers to create a new type of material using biomimicry design techniques that take inspiration from nature. The result being the creation of a material technology that is flexible yet incredibly supportive, inspired by the human spine. 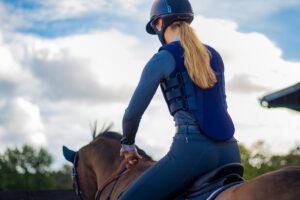 Esmeralda continued: “What has been really important for us is that the design is accessible, scalable and suitable for mass manufacturing, so the maximum number of people can potentially benefit from it. After many iterations, we have managed to engineer a product that works with existing manufacturing techniques and which also has potential for many other markets. I’m excited to have the backing of British Design Fund and their support in bringing our design to market.”

Armaros hopes to bring its product to market within the next year, following rigorous safety testing. It will initially be targeted at the equestrian market before expanding into other sectors, having potential benefits for other sports and also industries such as defence.

“We were also impressed by her determination to succeed. Armaros has huge potential to scale and a clear and compelling purpose. We look forward to working closely with Esmeralda and the team, to bring the product to market and start saving lives.”

Damon recently caught up with Esmeralda, to find out more about the company and its growth ambitions. You can hear what she had to say by clicking here. 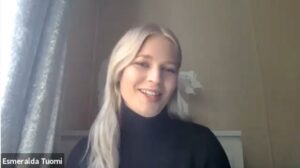