Home » News » Can entrepreneurs ever really shut down at Christmas?

Can entrepreneurs ever really shut down at Christmas? 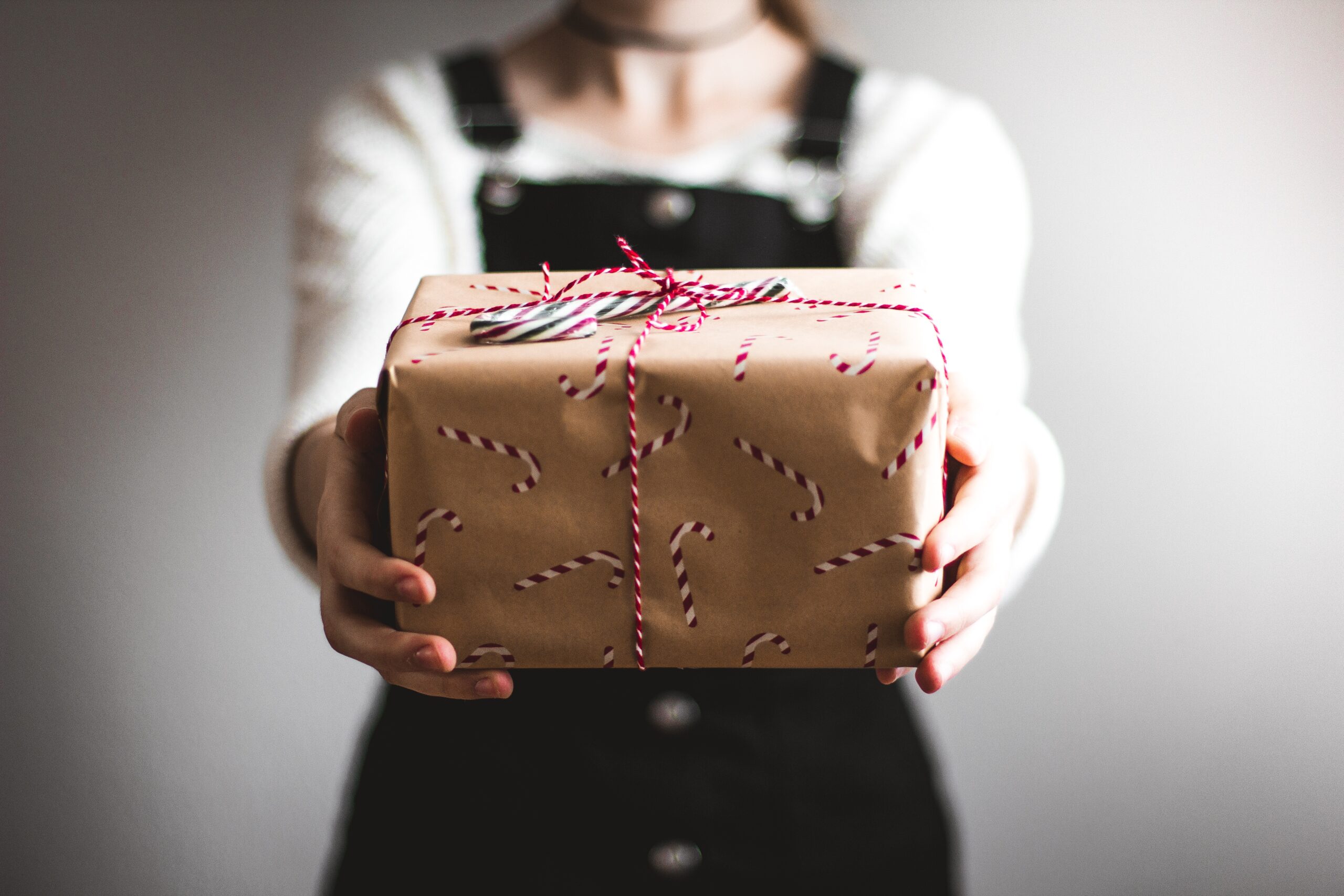 The festive season is fast approaching and for many people it signals a welcome break from the day job and some quality time to refresh and recharge. However, for the thousands of entrepreneurs running their own startup businesses, taking time out can be a lot tougher than it sounds.

To the outside world it may appear like they have it made, with new ways of flexible working meaning they can not only pursue their business ambitions, but also achieve a better work-life balance.

And that is indeed one of the main reasons why founders tell us they decided to take the plunge to start their own business – because they wanted to work for themselves and on their own terms.

In reality though, increased flexibility can mean it’s even harder to ‘log off’. Thanks to advances in technology, we are no longer limited to working in an office environment, or just the standard 9-5. We can work from home, on the train, or in a coffee shop – anywhere we have a smart phone and internet access. For many entrepreneurs, there will be phone calls, emails, text messages, social media interactions and Whatsapp chats demanding their attention at all times.

It’s therefore no surprise that a survey by Lloyds Bank found those who have recently started a business are working nearly 60 hours a week and nearly a third say they haven’t had a holiday in more than two years.

So, in this constantly switched-on world, are any of us managing to take time out to switch off and unwind? We decided to ask some business founders we know, what they’ll be doing in the upcoming holiday season.

Christmas is coming – will it be work or play?

Jenni, founder of Calla Shoes and mother of two, says she definitely won’t be working Christmas day and hopefully not Boxing Day either, but as she runs her own online shoe shop, as well as designing her own shoes, she won’t be able to switch off for more than two days.

Xavier plans to take time out of the office but will checking his emails daily, to ensure he stays on top of things and to allow him to relax, safe in the knowledge that everything is under control.

For Anselm, the secret to digitally detoxing over the Christmas season will be to occupy his time eating and drinking as much as his body will allow!  But throughout this rigorous regime Anselm’s emails will remain on and there won’t be an out-of-office anywhere in sight.

Matt is planning to spend time overseas to take him away from the temptations of work but admits that even when sat nursing a cocktail in the sun, he is still likely to be checking his emails at least once a day.

Stefan is an early morning email kind of guy, which is helpful when much of his company’s production is happening in China.  As a policy, Stefan stays “offline” for chunks of the day to avoid distractions and allow the creative juices to flow. But for Stefan, having an out-of-office on his email is a step too far. He prefers to turn the answer machine on, but still keep an eye on his emails.

Mark from LUMA-iD is turning his phone off on Christmas Eve and will be leaving an out-of-office on his email.  Mark believes that all designers need time off, and a good client will understand that.  And more to the point, a few days of digital detox means the batteries are fully charged to start the new year with a bang!

Bethany Koby, CEO, Tech Will Save Us

Beth from Tech Will Save Us, has a tried and tested formula for ensuring she gets to spend some quality time with her family over the festive season. She’ll follow a daily routine of checking and responding to emails in the morning, then switching them off for the rest of the day. Her top tip is to have a set time for batch processing emails, of say 2 hours a day, then to turn off your phone. And never to break the rule you’ve set.

Boyd is adamant that he will continue to check emails throughout the festive break, as otherwise he will be worrying that he may be missing something important. But he admits that if the temptation comes and he partakes in a tipple or two with friends and family, then he won’t be able to help but switch off. And although he’s a firm believer in setting the out-of-office reminder on his inbox, Boyd thinks they are simply ignored, and everyone still expects a response.

Steve finds himself a victim of his chosen sector – hospitality – with Christmas being one of their busiest trading periods.  However, even when faced with that, Steve still insists that working on Christmas Day is an absolute no-no for him, with the rare exception being if something hits the proverbial fan, so he’ll leave his phone switched on for emergency calls only.

Christina says there is a real danger that startup founders will burn out if they don’t force themselves to switch off for at least a few days.  Christina’s top tip is to turn off all notifications, so no tempting email headings or tweets popup on screen. She says, turn it all off and put your feet up!

Steve is unashamedly going to put an out-of-office on, switch off his laptop and grab the glitter, magic markers and plastic scissors and get creative for Christmas!

What our chats with all the entrepreneurs reveal is that a majority of our fellow founders are planning to give themselves a little time off this Christmas – albeit with a cheeky peek at their emails thrown in for good measure.

As for the team here at the British Design Fund, we will be closing the lids of our laptops and getting out of London to catch up with family and friends…and maybe even pouring ourselves a well-deserved tipple or two.

Do you have a well-designed product that fulfils a distinct need, or solves an important problem? Applications for funding through the latest British Design Fund are now open, and can be submitted here, or for more information email us using enquiries@britishdesignfund.co.uk.

If you are interested in learning more about how you can invest in future British Design Funds, then please visit https://growthinvest.com/investment-opportunities/fund/british-design-fund-2/