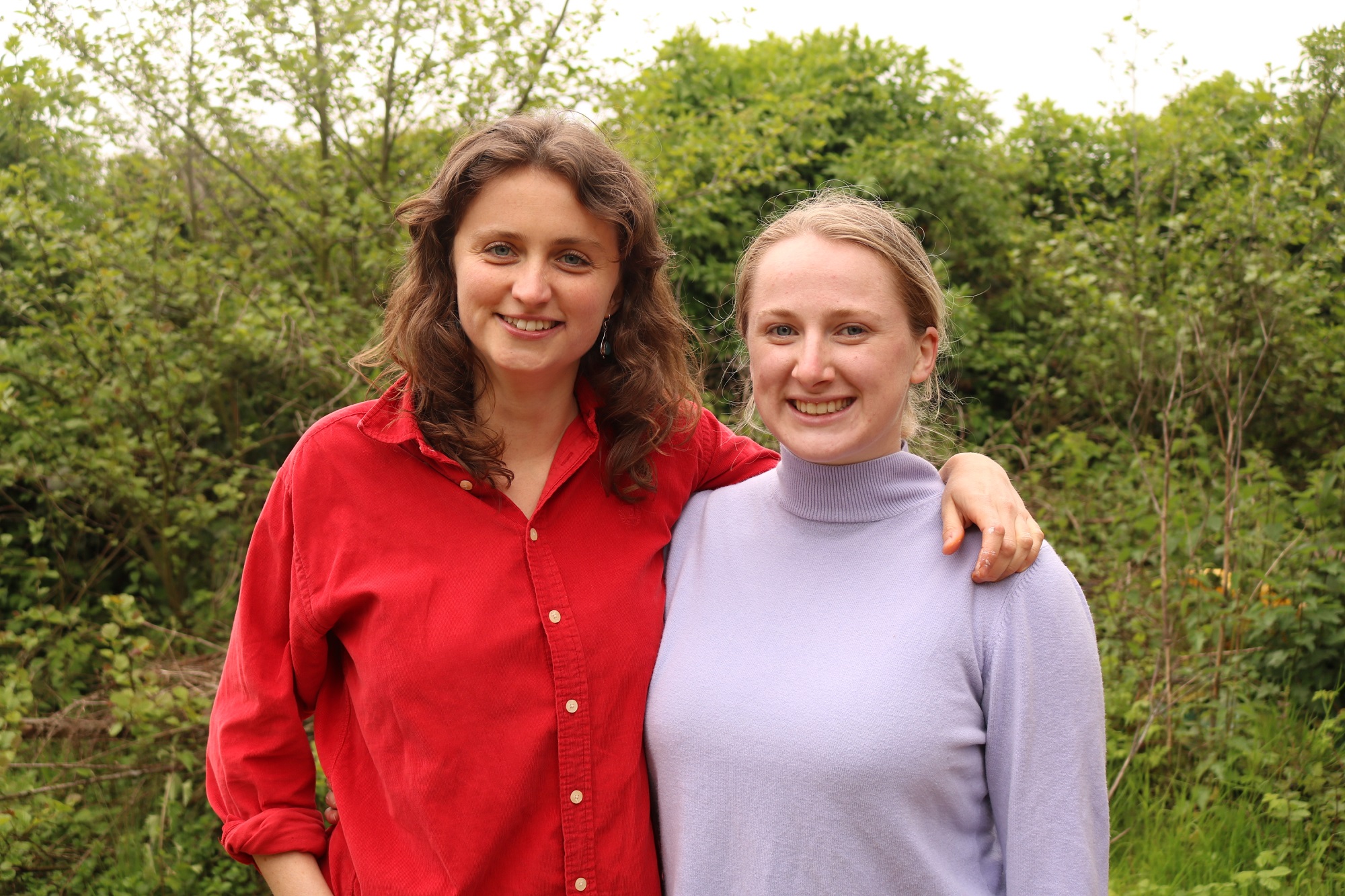 The team behind the UK’s first female urinal have raised £250,000 in their first funding round, as they strive to pioneer ‘pee-equality’ for women and make long queues for the ladies a thing of the past.

University of Bristol graduates Amber Probyn, 23, and Hazel McShane, 25, say their flatpack portable urinals made of recycled sea plastics are six times faster to use and produce 98% less carbon than traditional portable toilets.

And investors agree. PEEQUAL has closed its first funding round, with a quarter of a million pounds raised to take the business into its next phase.

Amber and Hazel’s urinals will become a common sight at British festivals and events, with 250 units currently under construction and several deals being signed with large-scale festival operators in the coming weeks. Deals are also underway with European festivals for the 2023 season. 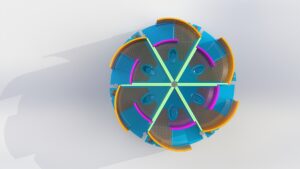 Hazel said: “This funding is not only a huge vote of confidence in PEEQUAL but also a big moment for pee equality the world over. We want PEEQUAL to empower women to take back their time and break the taboo around female urination.

“We are building a team to bring our urinals to festivals, sporting events, outdoor shows and more.

“We’re really proud to be changing the way women pee, and doing it in a safe way which reduces time spent in queues. Because our urinals are modular and flat packed, just one of our festival orders this summer will take 70 lorries – or 140 lorry trips – off the roads.”

Tom Blomfield, co-founder of Monzo, said: “I’m proud to be an investor in PEEQUAL – it’s important that women have access to toilets that are quick, safe and sustainable.

“I was really impressed with Hazel and Amber’s drive and determination, and the progress they’ve made with the business is magnificent. I’m sure you’ll see more of their urinals at UK festivals this summer.”

The pair came up with the initial design while studying at the University of Bristol and the idea won them £15,000 from the institution’s start-up competition. Since graduating in 2021 they have toured UK festivals, gaining user feedback and tweaking their design.

PEEQUAL now has offices in Runway, the University of Bristol’s student and graduate start-up hub.