Why it’s time to invest in the creative industries 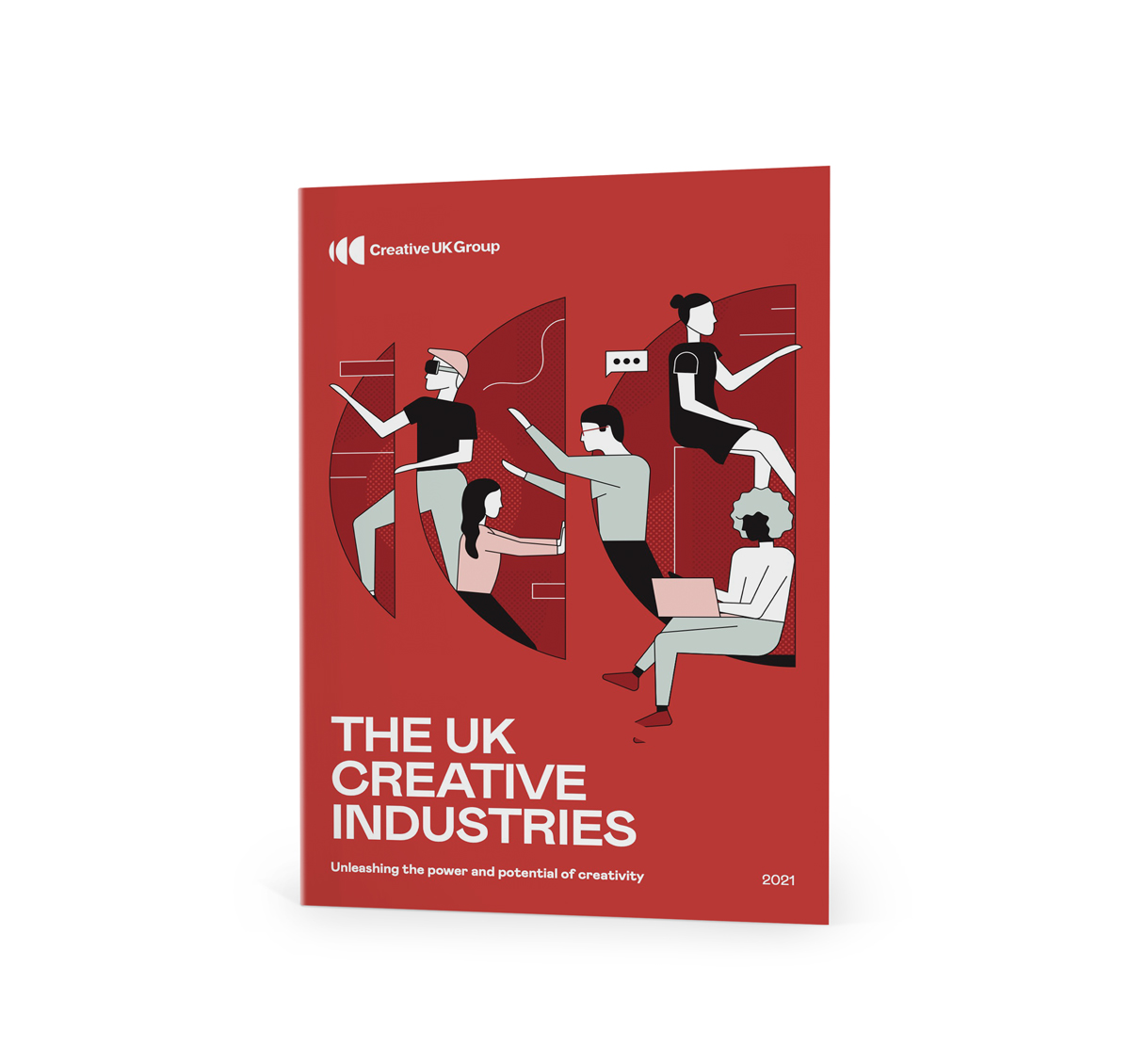 Investing in creativity and innovation is core to the work we do, here at British Design Fund. Which is why we were interested to hear that Creative England and the Creative Industries Federation have joined forces to publish a major new report ‘The UK Creative Industries: unleashing the power and potential of creativity.’

Set to be released annually, the report explores the power and potential of the UK’s creative industries to regenerate places, rebuild the economy, drive innovation and create jobs in all parts of the UK.

Economic benefits of the creative industries

At the heart of the report is research by Oxford Economics. It reveals the true economic impact of the creative sector, which is responsible for a total of 3.5 million jobs, including its supply chain – equivalent to 1 in 10 UK jobs.

The figures also reveal that before the arrival of Covid the Creative Industries were one of the country’s greatest money-makers. The sector’s pre-pandemic economic footprint of £115.9 million rising to £178 billion, when supply chains are taken into account. Meaning, for every £1 the Creative Industries contributed directly to GVA, a further 50p was generated elsewhere in the economy.

The report calls for government and industry to take action by investing in creative businesses, people and places to unleash innovation, level up all parts of the country, create opportunities and unlock entrepreneurialism, creativity and sustainability throughout the economy. According to the report’s authors, this will future-proof UK industries and jobs and strengthen the UK’s global competitive edge.

A new campaign has been launched in tandem, which that aims to show the government just how powerful the creative industries are and crucially, what can be unlocked with the right investment. You can follow the campaign and take part by using #WeAreCreative.

British Design Fund invests in and supports early-stage, well designed, product and manufacturing businesses in the UK. The BDF works with extraordinary entrepreneurs with scalable products who are ready to accelerate growth and build long term value and thriving stand-out businesses.

If you have a well-designed product that fulfils a distinct need, or solves an important problem, then get in touch.  Applications for funding through the British Design Fund can be submitted here.

If you are interested in learning more about how you can invest in future British Design Funds, then please visit enquiries@britishdesignfund.co.uk.